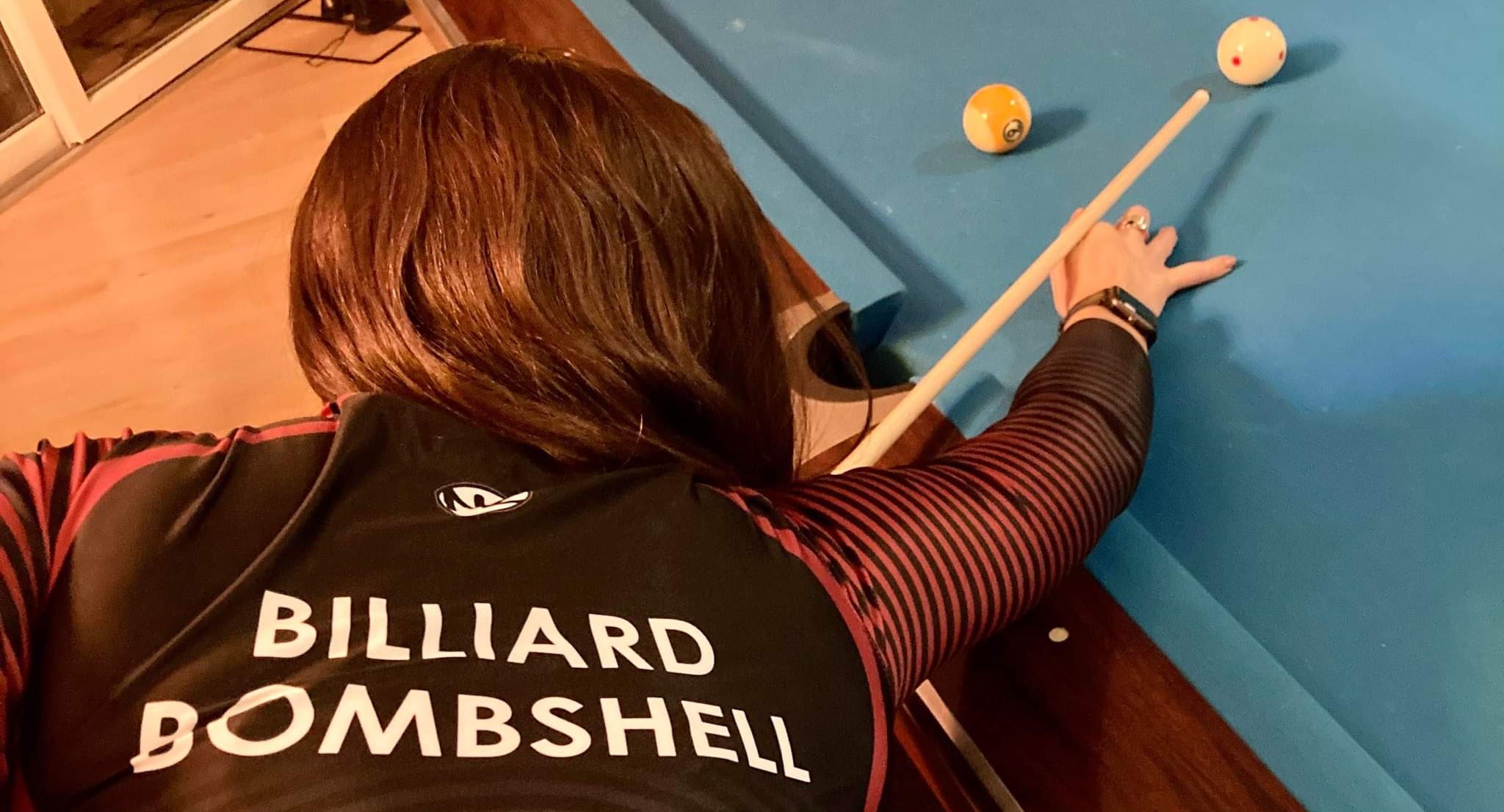 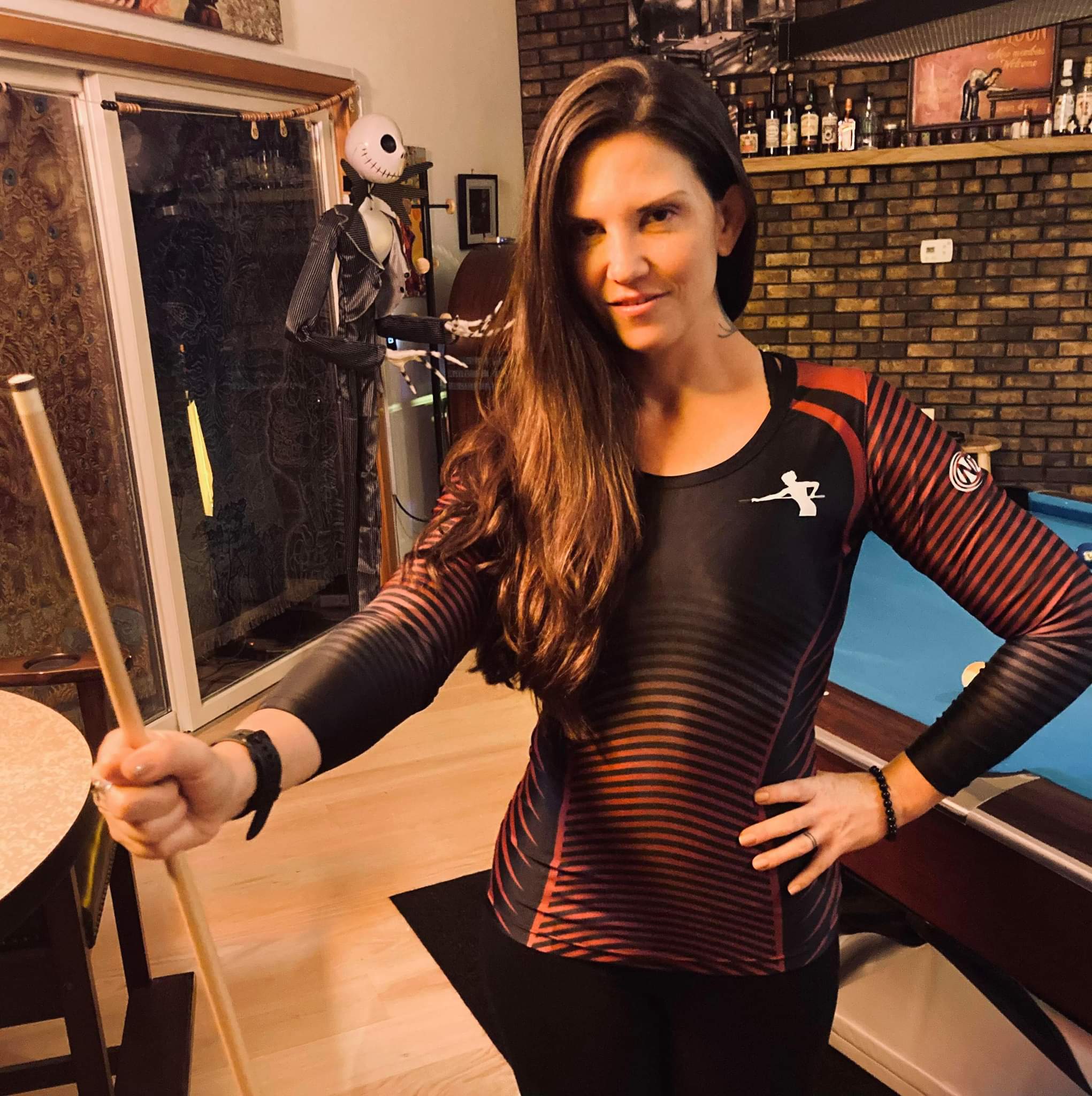 After earning WPBA Rookie of the Year in 2010 “The Billiard Bombshell” has had a successful 11 years on tour in the USA & internationally with a top WPBA Rank of #9. 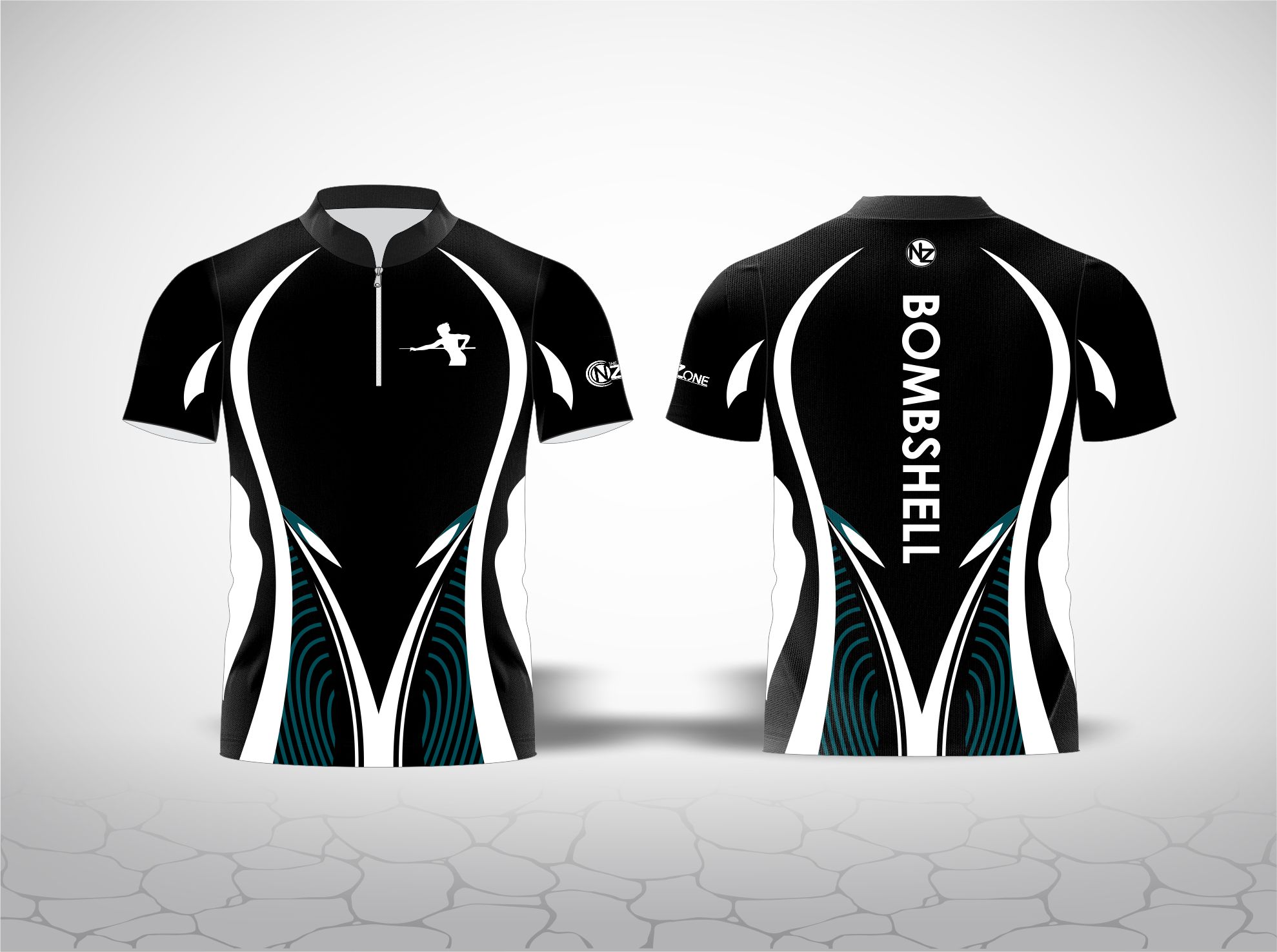 For more information on Product:

Sign up for exclusive offers, original stories, events and more.